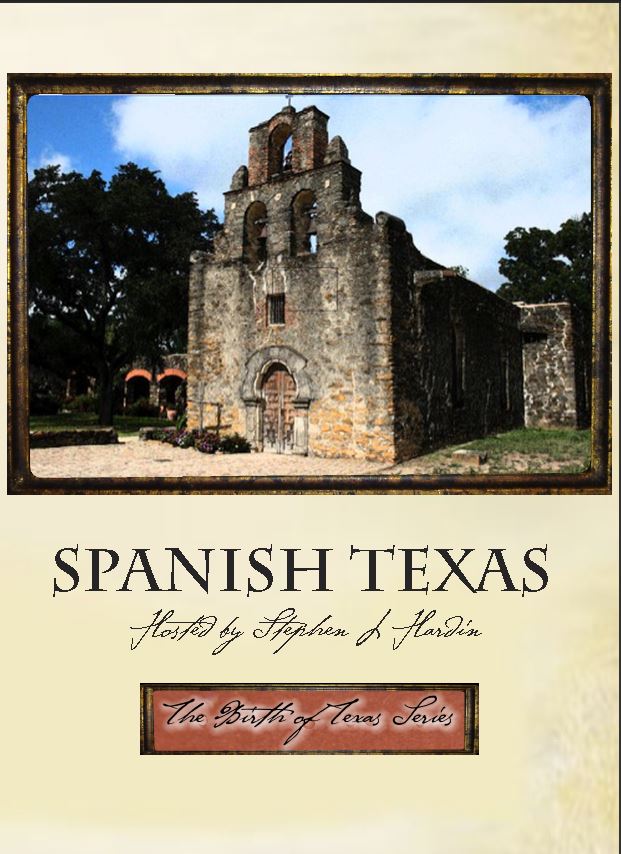 When Mexico won independence from Spain in 1821, they also inherited a Spanish legacy that remains an integral part of Texas to this day. We still find Spanish influence in our language, laws, ranches, place names and food. The system of Spanish missions, towns and presidios was established not only to bring the native inhabitants of Texas into the fold of Catholicism, but also to keep the French out of an area that Spain found unattractive since it contained no gold or silver. Ranches operated in South Texas, settlement clusters were in place at San Antonio, Nacogdoches and in the area around Victoria, Goliad and Refugio all connected by a rudimentary network of roads. An illicit trading establishment was operating at Galveston Island, and filibusters were making their way into Texas for profit and adventure on the wide-open frontier.