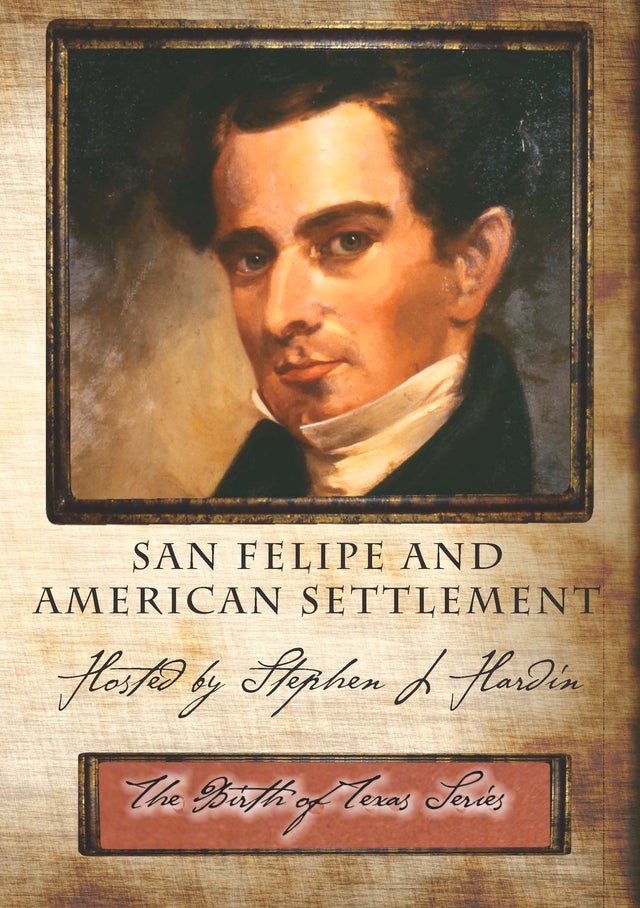 Stephen F. Austin took over for his father in the enterprise of bringing Anglo colonists to settle under-populated Texas and provide a buffer zone for the Mexican interior. Colonists came not only from the United States where the economy was in crisis, but also from areas across Europe. With them, they brought new customs and attitudes, new ways of agriculture and the institution of slavery, something that was supported by some wealthy Mexicans who had invested in Texas cotton. The new settlers traded with some native tribes and fought with others, most notably eliminating the Karankawa from the Texas coast. Relationships were established with the Tejanos, as well. Communities rose up in Austin's Colony and in those lands controlled by several other empresarios. River traffic became commonplace on the Brazos, Buffalo Bayou and the Trinity. Austin settled the headquarters of his colony, complete with amenities such as a newspaper and a bakery, on land that today is a county bearing his name.

﻿The Birth of Texas documentary series is a multi-part series of feature-length documentaries that chronicle the journey from Spanish Texas, along the road to revolution, through the days of the Republic, and on to statehood. The videos not only explore the complete stories of the famous military actions at the Alamo, Goliad and San Jacinto--including recent breakthroughs in scholarship and archaeology--but also the roles played by Tejanos, American settlers, filibusterers, enslaved African-Americans, European immigrants and foreign governments in shaping the story of our state. By purchasing DVDs from the original content creator and producer, you support future educational Texas history videos.