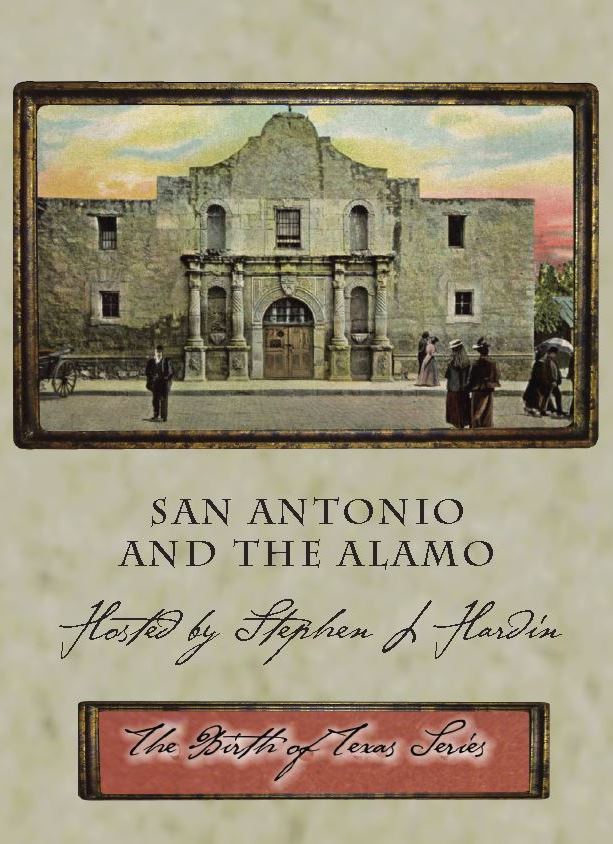 The Birth of Texas Series: San Antonio & the Alamo (DVD)

The Birth of Texas Series: San Antonio & the Alamo (DVD)

San Antonio de Bexar, the largest and most important city in Mexican Texas, became the object of a siege by emboldened Texian forces in late 1835. The Mexican garrison under General Perfecto de Cos was defeated in house-to-house combat through the streets of the town, making Ben Milam the first major martyr of the Texas Revolution in the process. A small group of Texian rebels held San Antonio through the winter, but in the early spring of 1836, Santa Anna himself returned to Texas with a large army and laid siege to the old mission known as the Alamo. Hoping and scrambling for reinforcements, the small Texian garrison held on defiantly, but was finally overrun on the morning of March 6th, and Travis, Bowie, Crockett and the others joined the ranks of lost Texas heroes. The aftermath of battle brought funeral pyres and unmarked mass graves, and from that was born a battle cry that would make the Alamo the most famous of Texas legacies.