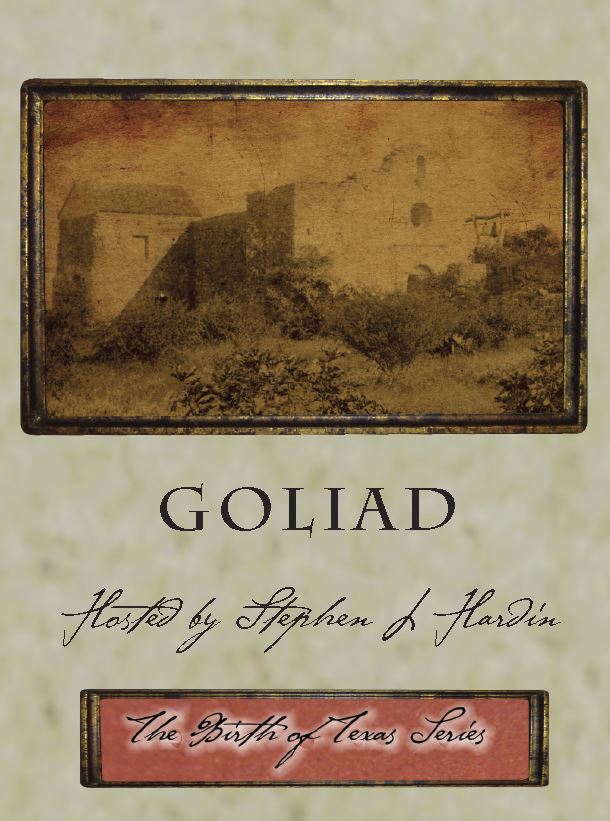 Though West Point trained, Colonel James Fannin was ill-suited to leadership in battle, even by his own account. On the other hand, his Mexican counterpart in the Goliad campaign, General Jose Urrea, was never defeated in battle during the Texas Revolution. At Coleto, Fannin squandered a chance to retreat and was ultimately defeated. With the Texian captives never expecting anything less than parole, orders were sent to Goliad by Santa Anna to execute the prisoners. Urrea, wanting to distance himself from the brutality, left the task to his second in command, and over 300 Texians were marched from the fort and massacred. Amid the thick musket smoke and the confusion, 28 prisoners escaped, bringing tales of the summary executions. With only the forces under Sam Houston remaining to fight the centralist army, civilians hastily fled east toward the Sabine River and the imagined safety of the United States in a dangerous free-for-all known as the Runaway Scrape.