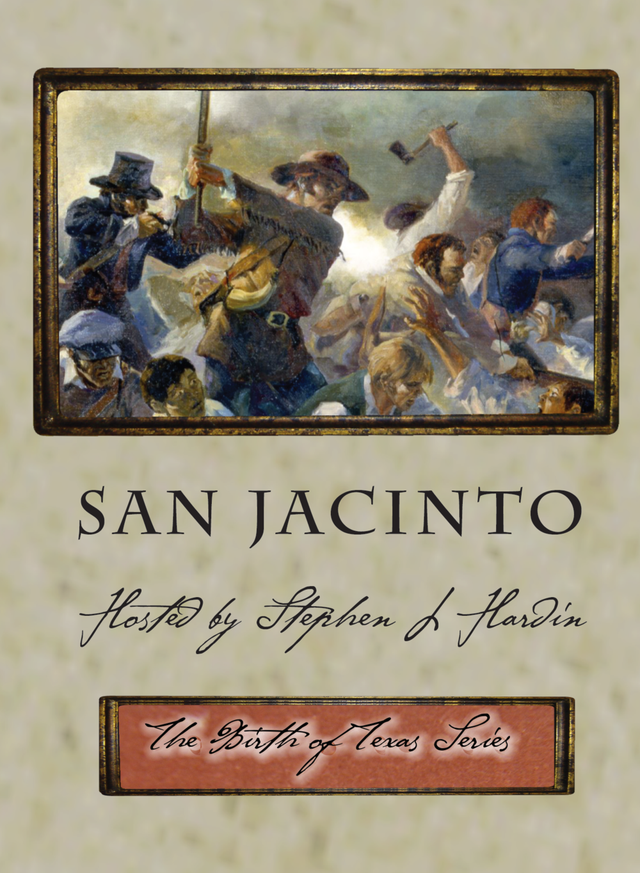 It is one of the most pivotal battles in history, but the road to San Jacinto was anything but a sure thing for Sam Houston and the Texian forces. The provisional President of Texas had ordered him to fight, some of his men were almost mutinous, but still, General Houston pressed east with Santa Anna in close pursuit. Finally, Houston veered south to grassy prairie and marshes along the upper reaches of Galveston Bay. There, the two armies would meet in the famous eighteen minutes of battle. The Texians, looking to avenge the massacres of their compatriots, ran the Mexican soldiers into the marshes, hunting and slaughtering them long after the battle itself had ended. Many of those captured would remain held in Texas for over a year. The rest of the Mexican forces in Texas undertook a brutal retreat through a sea of mud as they headed south toward the Rio Grande.